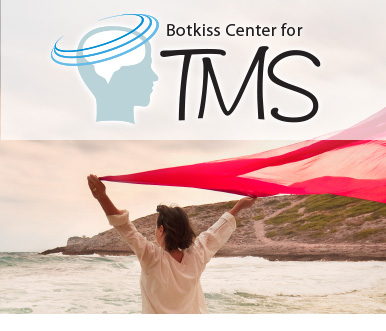 Dr. Botkiss is a board certified Clinical Psychiatrist who has been in private practice in San Diego for over 20 years. He specializes in the treatment of mood disorders in both outpatient and hospital-based settings. In addition to his practice, he is a Clinical Director at Sharp Mesa Vista Hospital and a Clinical Instructor at the University of California, San Diego.

Dr. Botkiss speaks on behalf of numerous pharmaceutical companies and frequently appears in the media as an expert on topics associated with mental illness. Being well respected for his clinical skills in psychopharmacology and brain stimulation, he receives many referrals from colleagues to assist them in the management of their treatment-resistant patients.